The North East of England is without a doubt one of the most striking regions in the UK with more than its fair share of iconic buildings and landmarks, so it’s no surprise that it’s starred in some of the most famous hit TV shows and films over the years. From Hollywood action films to thrilling crime dramas, the North East has certainly played its part in cinematic history. So where in the region can be seen on the big screen? 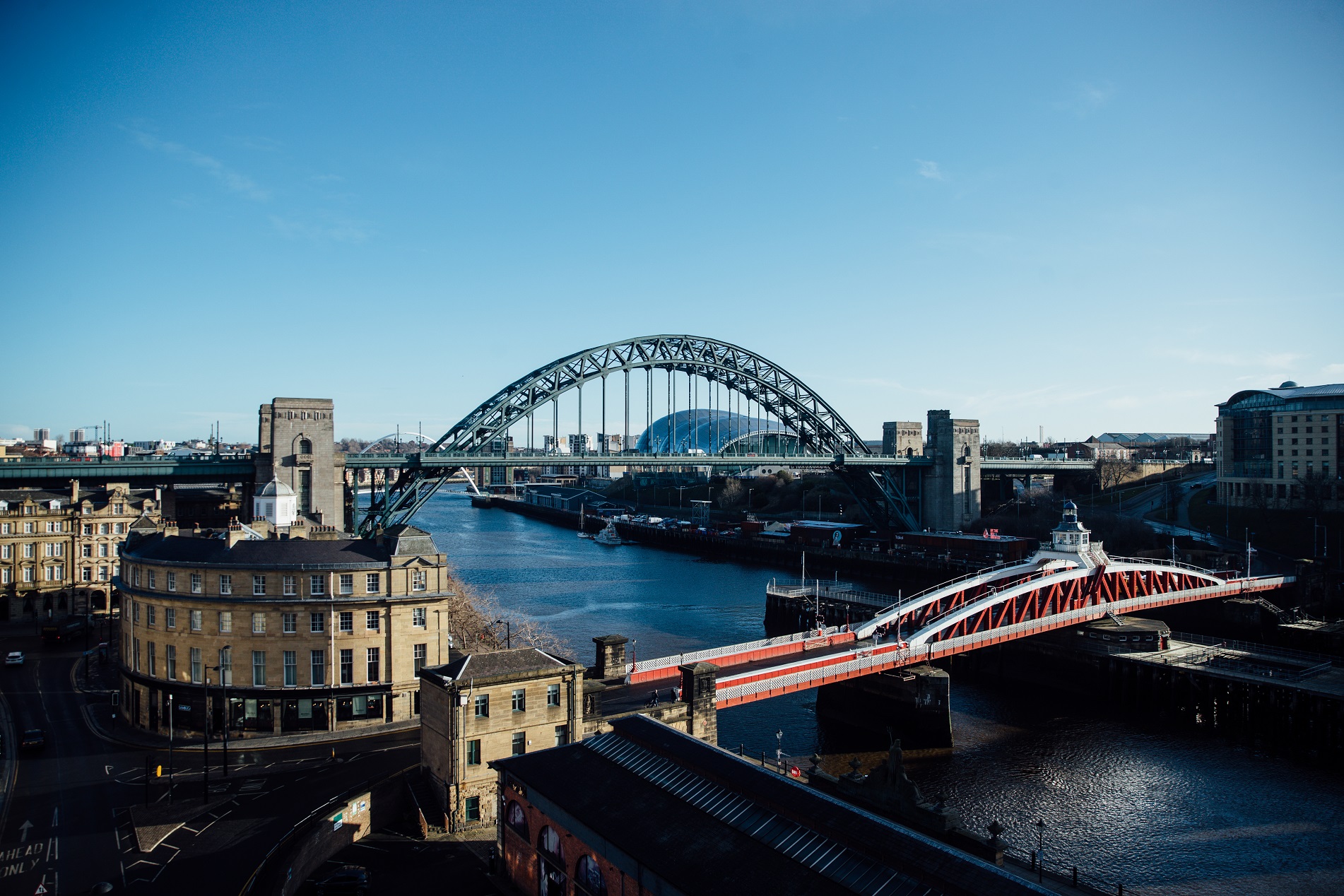 This picturesque castle is one of the most iconic in Britain, having made appearances in popular films and television shows such as Elizabeth, Robin Hood: Prince of Thieves, the Downton Abbey Christmas special, and its most famous role as Hogwarts School of Witchcraft and Wizardry in the first two Harry Potter films.

Downton Abbey fans can explore the exhibition at the castle, displaying costumes and props from the series, and lovers of Harry Potter can even try their hand at a broomstick flying lesson. 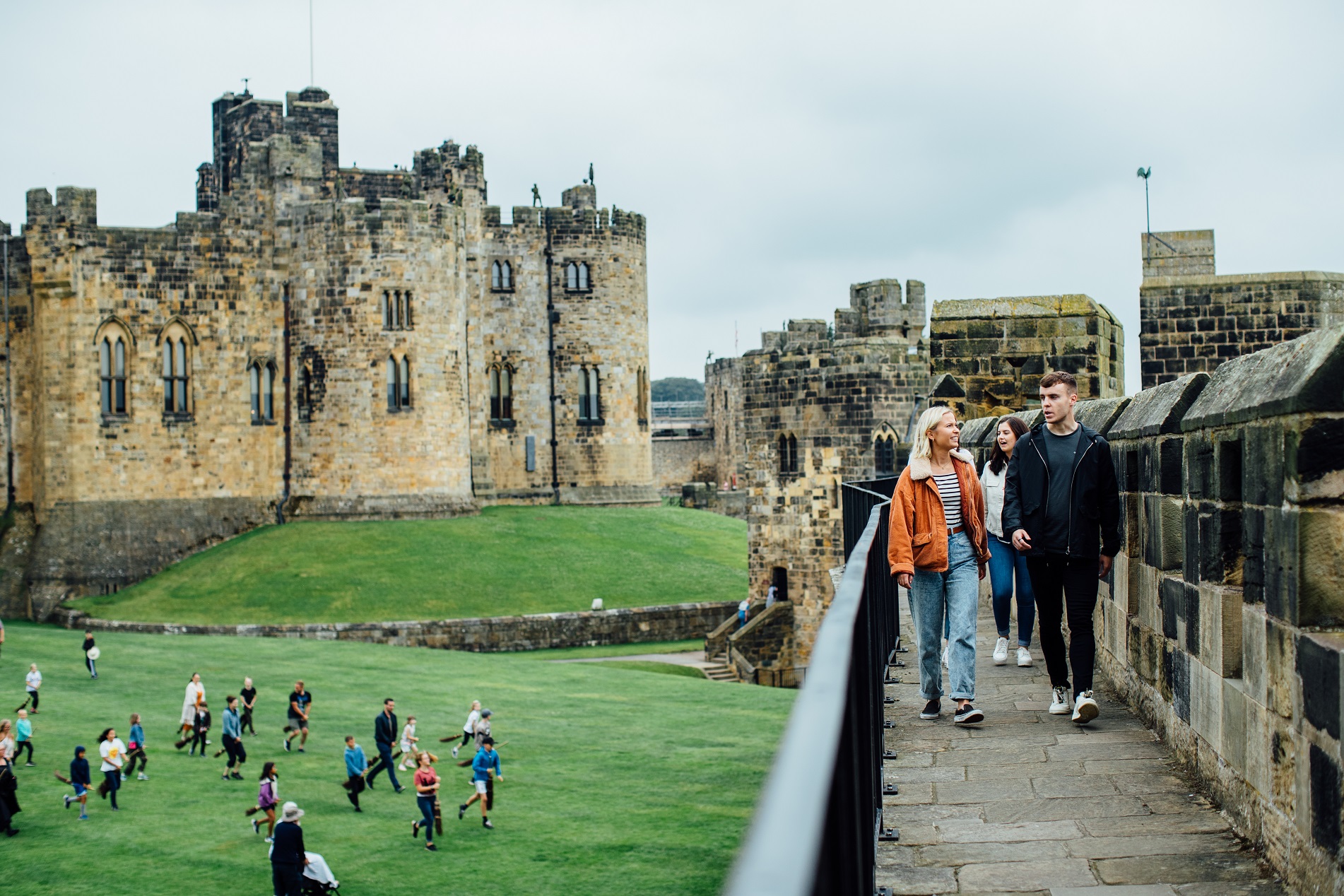 Durham Cathedral is a UNESCO World Heritage Site and regarded as the finest Norman building in Europe. Visit the Cathedral Library founded by St Aidan in 635AD and climb to the top of the 66 metre high central tower for amazing views of the Durham Dales. 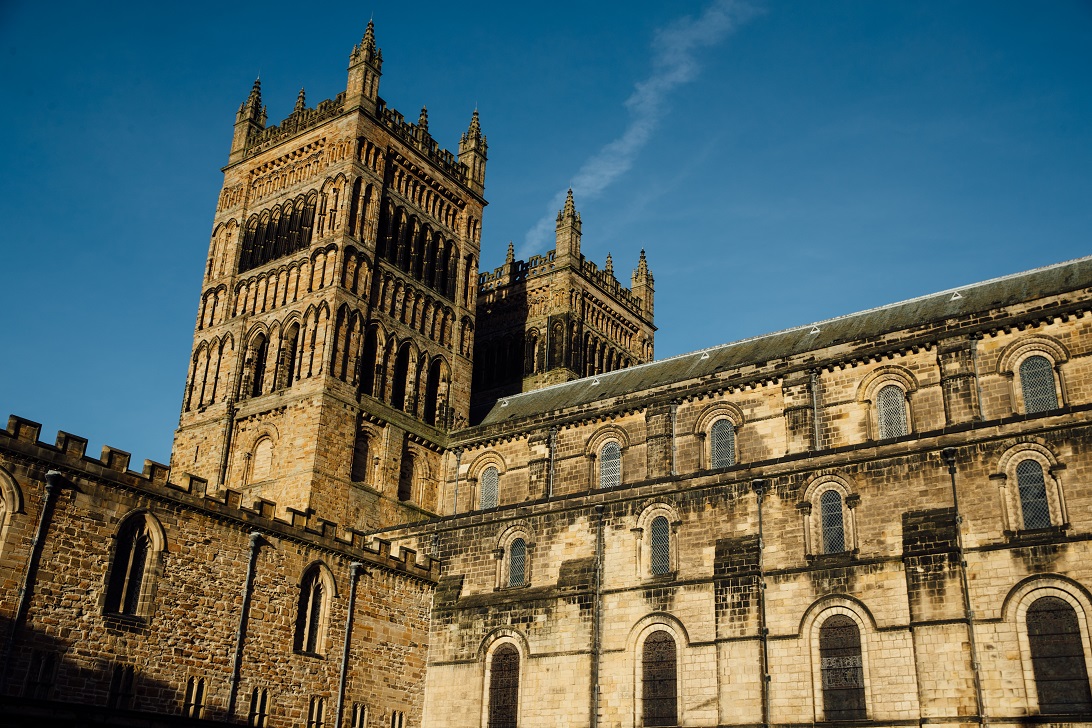 In 2016 top of the range sports cars, military style vehicles and a Hollywood cast filled the streets of Newcastle city centre for the filming of Transformers: The Last Knight. Grey Street and Grainger Town, the historical heart of Newcastle, were subject to a high speed car chase which can be seen in the action packed film.

The city centre has featured in numerous episodes of popular ITV crime drama Vera, which was adapted from a book series by Whitley Bay author, Ann Cleeves. Recognisable city centre icons such as, High Level Bridge, the 200-year-old Victorian Grainger Market and Sage Gateshead, the international music and conference venue, have all featured in the hit series.

Vera has also been filmed in locations right across the North East, including seaside town Whitley Bay, and picturesque Northumberland villages Alnmouth and Rothbury.

Visit Newcastle to experience a city with a buzzing atmosphere, world-class culture with award winning galleries such as The Laing Art Gallery and rich heritage which can be witnessed first-hand at Newcastle Castle, the settlement that gave the city its name. 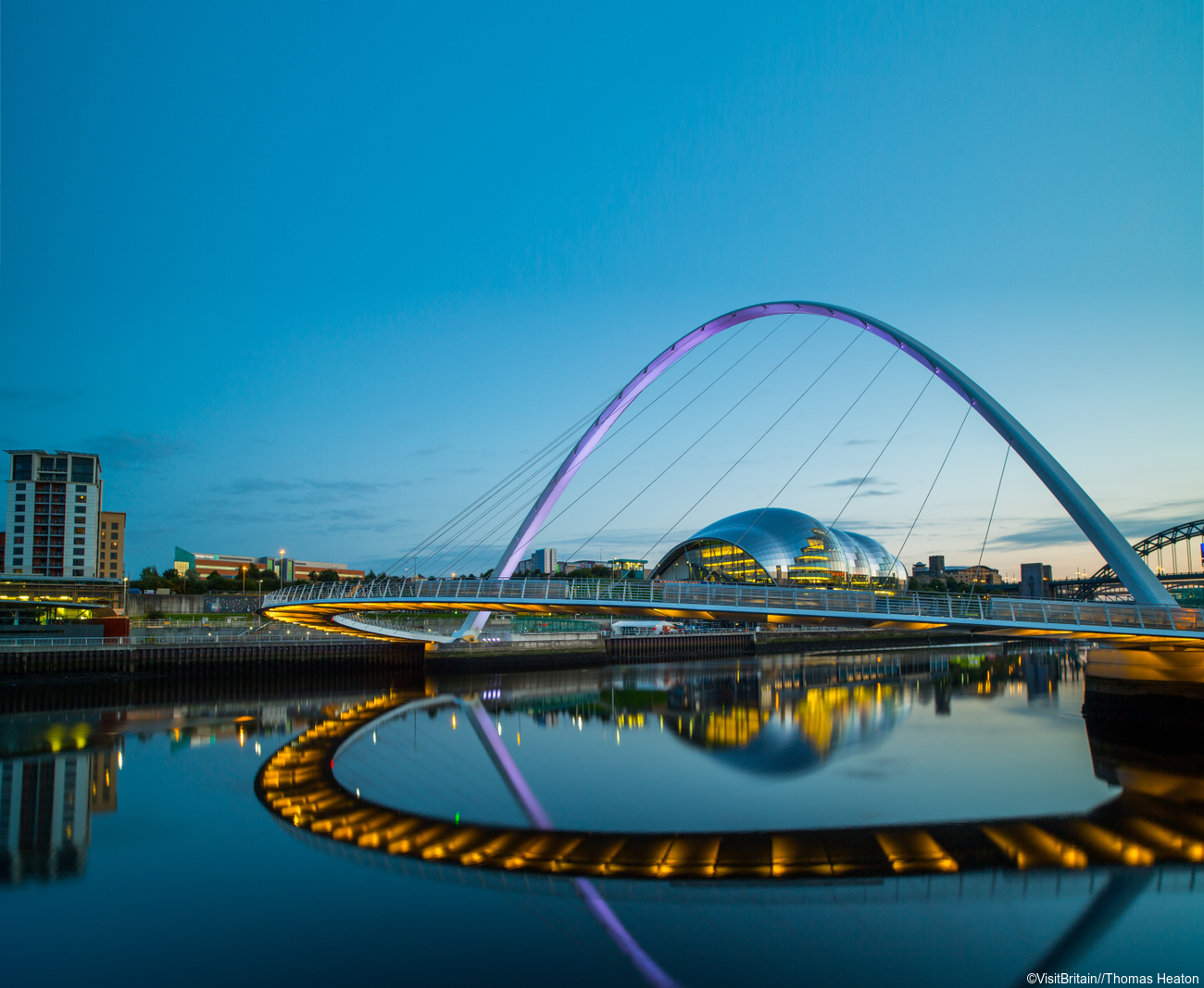 The ancient structure has been a mark of the once mighty Roman Empire since Emperor Hadrian ordered it to be built in AD 122 and has starred in Robin Hood: Prince of Thieves and fantasy drama TV series, Beowulf.

The UNESCO World Heritage Site was once a vibrant, multi-cultured frontier reaching almost 80-miles from coast to coast, lasting for over three centuries. Hadrian’s Wall as it stands today is a must-see when visiting the North East of England. Explore bath houses, turrets and shrines and even watch history unfurl in front of your eyes with live excavations of the site. 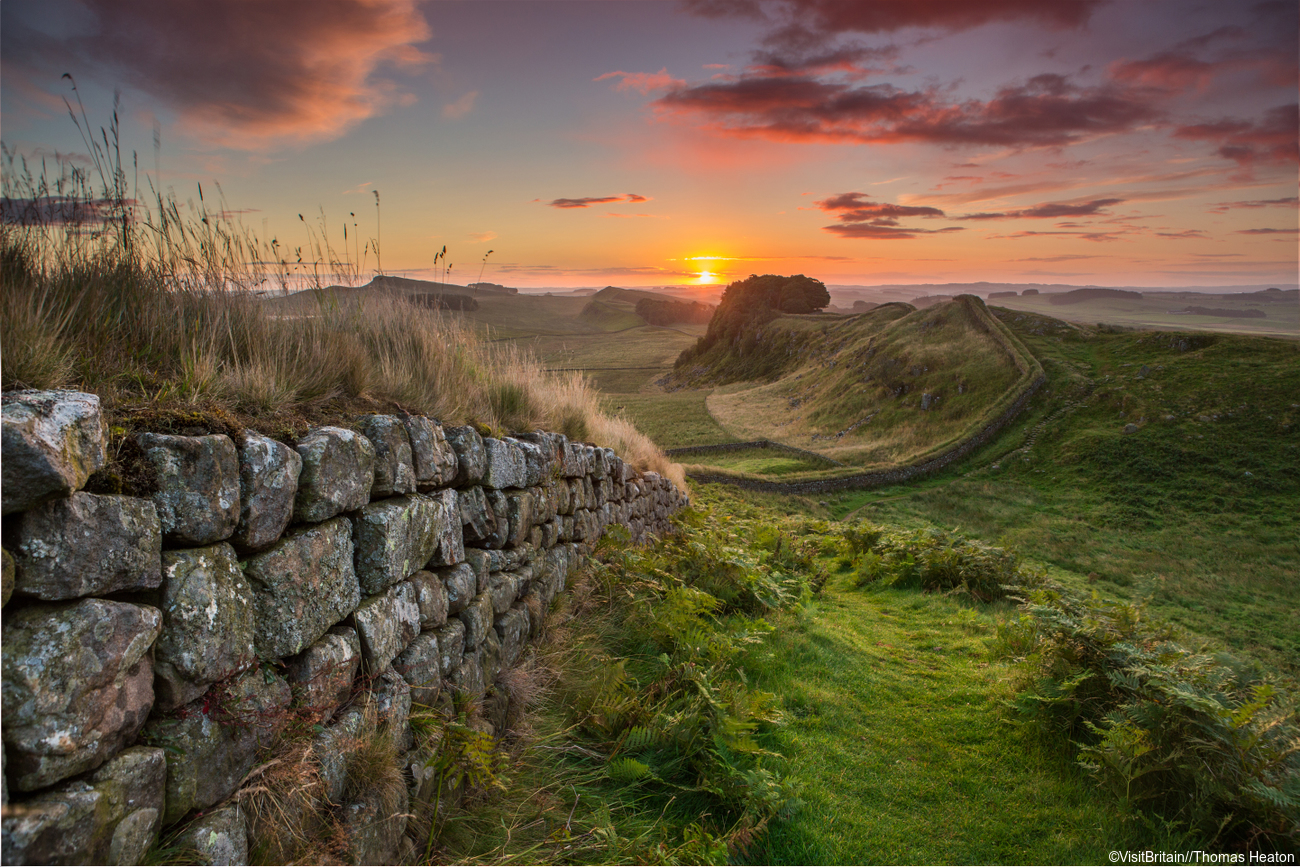 Bamburgh Castle is the UK’s largest inhabited castle and has featured in 1998 film Elizabeth, 2016 film version of BFG and 1971 and 2015 adaptations of Macbeth.

The spectacular fortress overlooks the beautiful dune-fringed Bamburgh Beach, making it an idyllic spot for tourists, dog walkers and surfers alike. The castle is steeped in history; there have been settlements on the site since prehistoric times and it is host to regular archaeological digs. 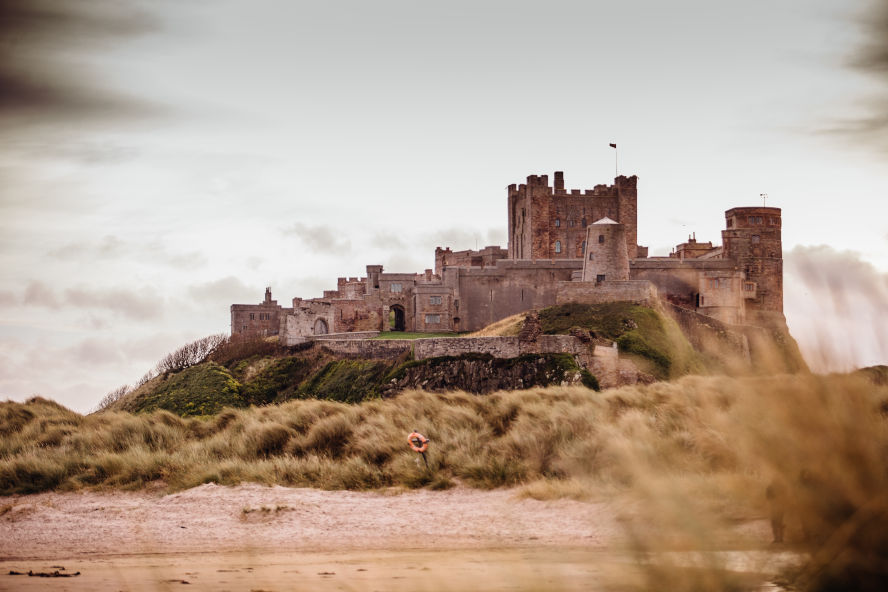 Scenes from Steven Spielberg’s war epic ‘1917’ were filmed at Low Force waterfall in Durham.  The beauty spot provides an atmospheric backdrop to one of the most dramatic scenes in the film, which tells of World War 1 grim realities.

One of the most beautiful waterfalls in the North East, Low Force is a series of low cascades on the River Tees, within the North Pennines Area of Outstanding Natural Beauty. It’s bigger sister, High Force waterfall, can be found further downstream, plunging 21 metres into glistening pools below. 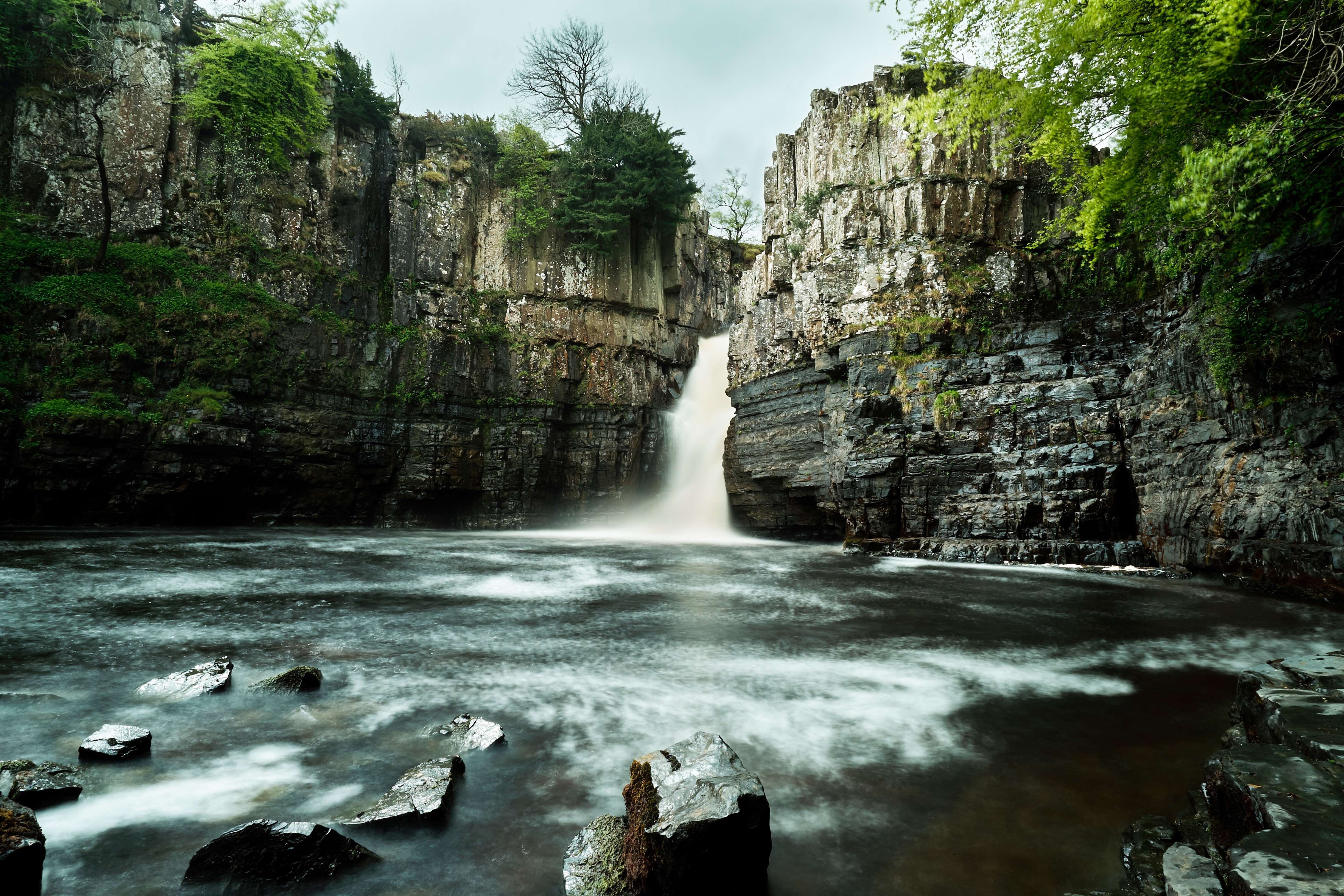