Northumbria is a research-rich, business-focused, professional institution with a global reputation for academic excellence. A bold, confident and ambitious university, it is an institution that embraces the future and faces challenges head on. Northumbria can trace its origins back to Rutherford College in late 19th Century Newcastle. More than 130 years on, Northumbria is empowering a new generation of innovators, visionaries and change-makers to transform lives, to make a remarkable impact on the world, and to take on tomorrow.

Now based in two of the UK’s best student cities, Newcastle and London, Northumbria has students from 131 countries and a growing international presence, with partners in Singapore, Indonesia, China, Qatar and beyond.
These collaborations were further strengthened in 2018 with the announcement of an agreement with Amsterdam University of Applied Sciences (AUAS) to open a campus in Amsterdam, supporting Northumbria’s internationalisation strategy and ambitions to develop global partnerships. This is one of the many developments that has seen Northumbria continue to build its reputation as one of the UK’s most ambitious and fast-moving universities.

Northumbria continues to produce highly employable, global graduates, thanks to our work with an extensive range of global partners across a wide range of industries, including Unilever, Virgin Money, Procter & Gamble, Santander Bank, Akzo Nobel, Royal Phillips, Northumbrian Water, BALTIC Centre for Contemporary Art, GlaxoSmithKline, the NHS, and many more. As a result, the University is ranked 7th in the UK for the number of graduates entering professional employment and has been the number one university in the country for graduate start-ups, based on estimated turnover, for three consecutive years.

Northumbria has also continued to invest in its campuses to ensure the University’s students have access to world-class facilities. The University has invested a further £52m, following £200m spent on facilities and new buildings in the last decade. These new developments included Student Central which opened in September 2017, hosting all of the award-winning support services that students need, in one place at the heart of campus; a new £7m Computer and Information Sciences building, which was completed in April 2018; and stunning new Architecture Studios, which opened in January 2019. 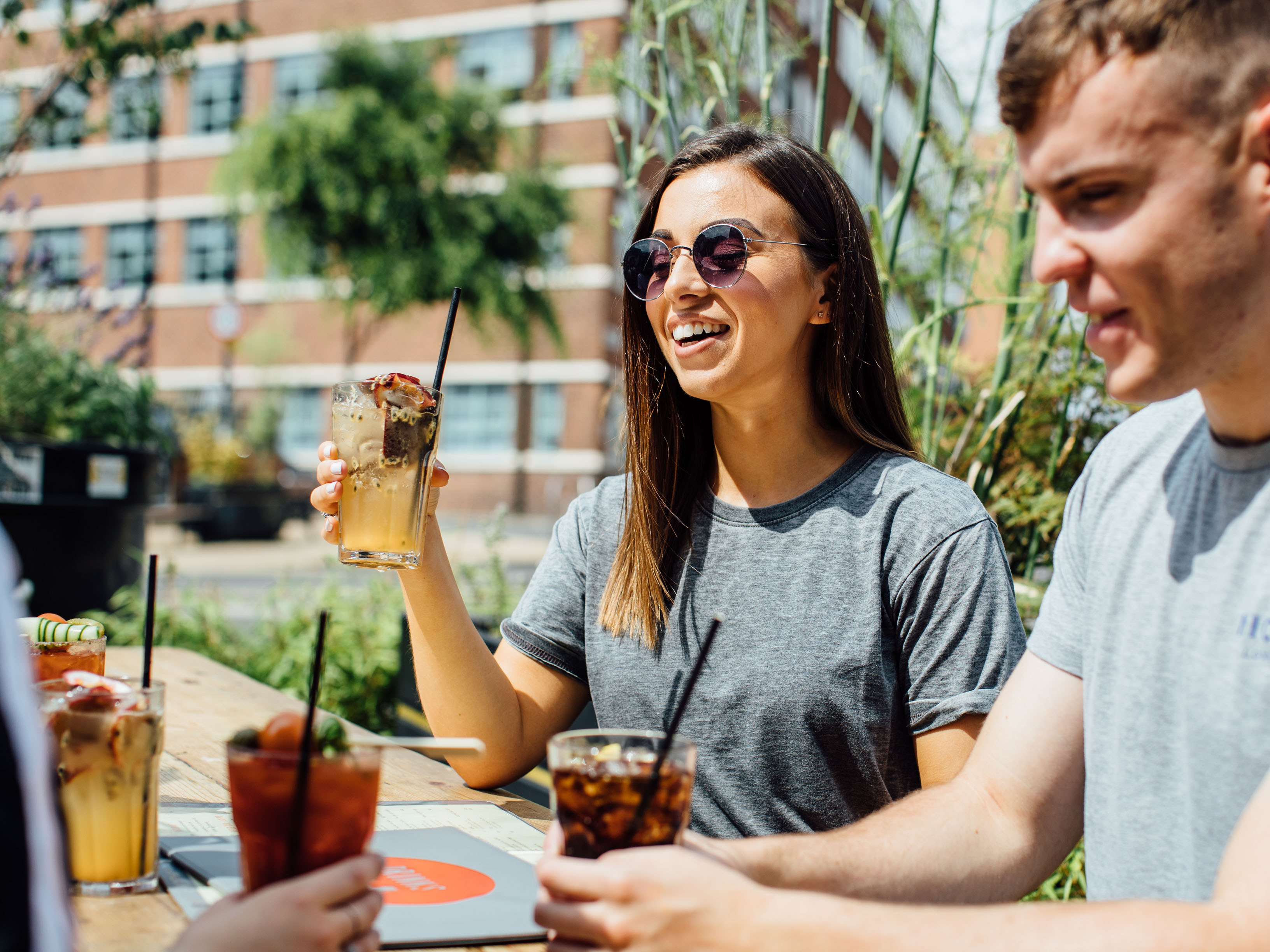 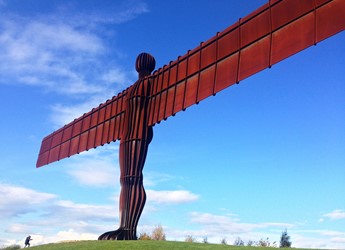 Other places to go